I’ve started to create these pictures using photographs I’ve taken in the past. Most are just single object some are scenery.  This first one was a plume of smoke from a cigarette. Manipulated and then mirrored.  Really pleased with how this one turned out. It took around 4 hours. Like the insect on the nose and what looks like a deer just between the eyes.

This next one was a photo of a candle holder. This took a bit longer to get the shimmering effect. Green’s my favourite colour

The next looked a bit alien planet. I’m really happy with the light behind this one.

I’ll fiddle with it this evening.

This is cropped from another creation. I like the softness. 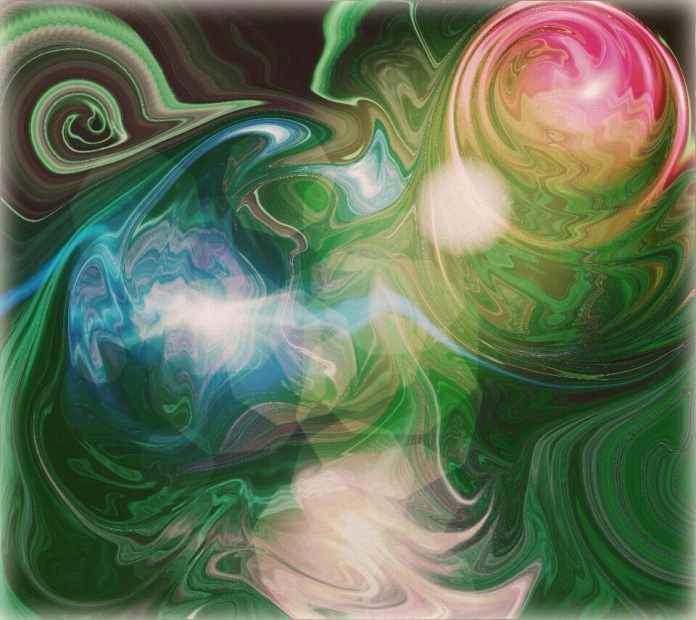 This is the one I cropped the previous picture from. Not keen on the upper left corner. Straight angles don’t sit well amongst the softness.

This is the next one I’m going to mess with. All I’ll add is light spots. The rest is manipulation…. Too much mass to make anything really interesting, but these are pretty cool

Next one has a title! Spring. As a welcome to the coming season.

This used to be a lighthouse. Which is probably why it turned out so pretty.

“Out of this wood do not desire to go” 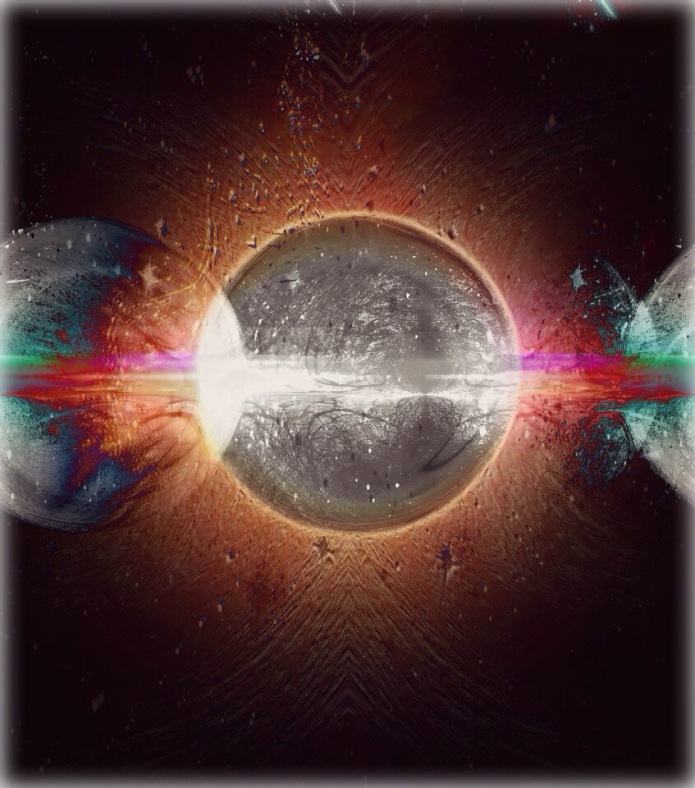 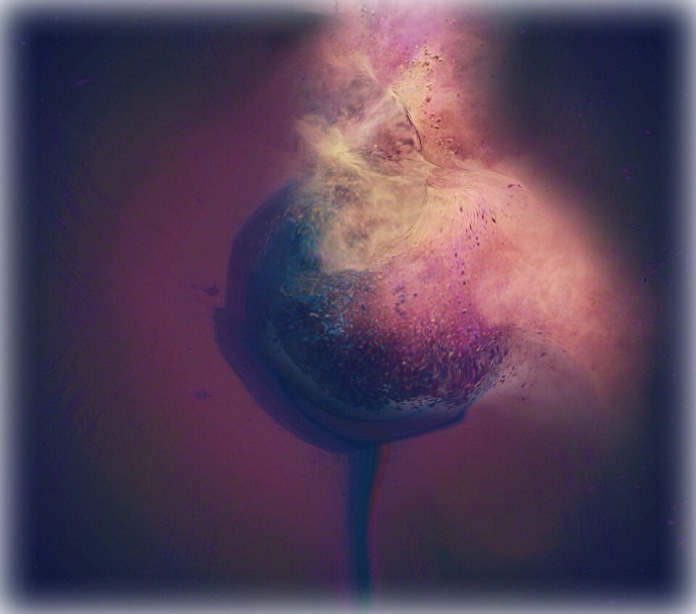 Some people reach you…barely. Few swim in your depths.

“You’re only a rebel from the waist downwards,’ he told her”